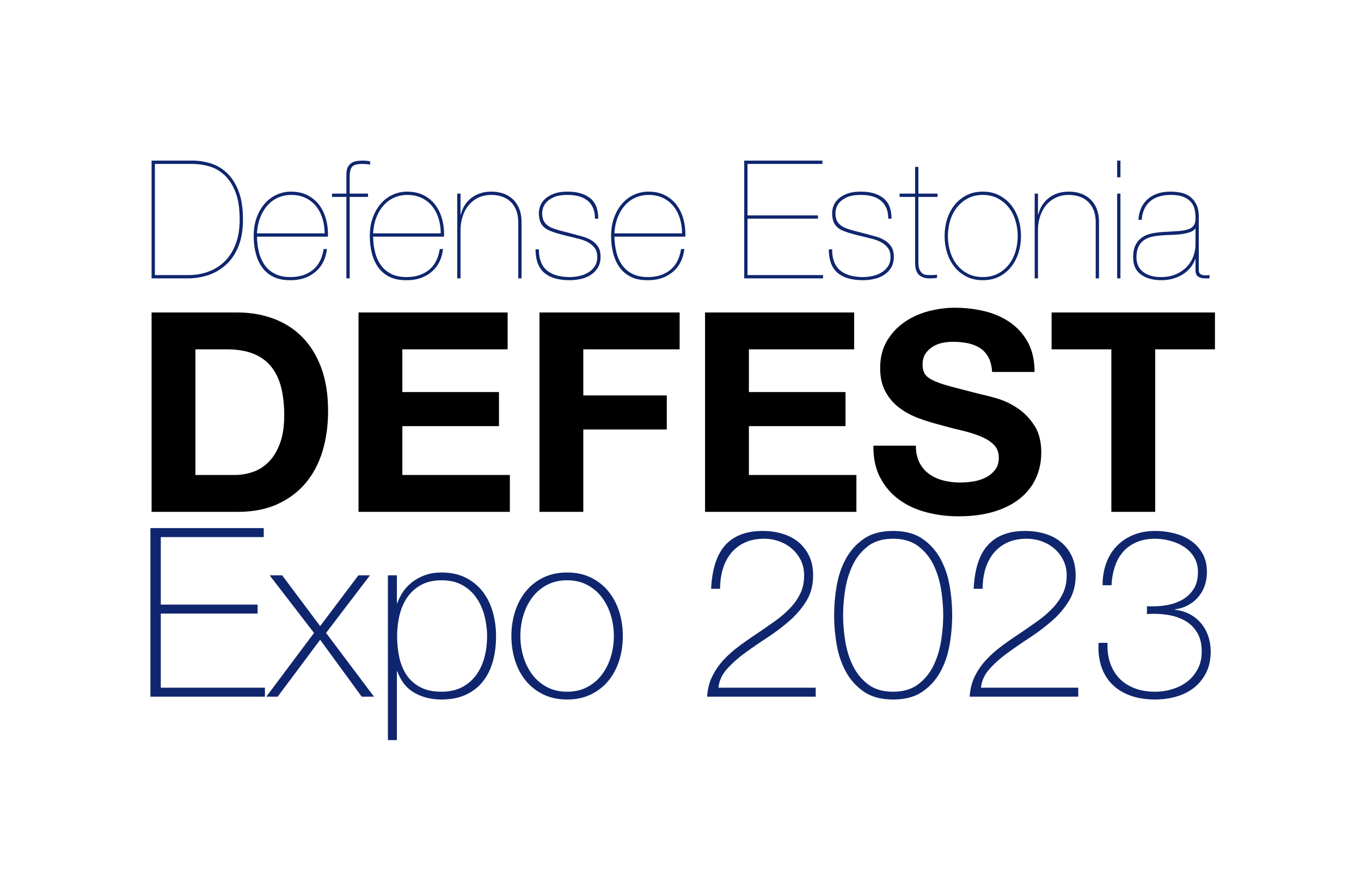 GREENEXPO Project is international exhibitions, conferences, forums and much more that is held in European countries in due time.
GREENEXPO 2022 is the first international event from the project.

The Company SKIILFO OÜ is founded in 2017.

The main activities of the Company:

Everything from the desire – to be

The project was founded in 2007 in Kiev, Ukraine, with the support of the Estonian company Eesti Näituste AS.

The first International Exhibition for Millionaires took place in April 2008 in Kiev, and it had such an enormous success that no later exhibition has been able to repeat it so far. The exhibition information and news were widely covered in the Ukrainian media and in some foreign media such as the USA, Germany, Italy and Russia.

The project was founded in Estonia, Tallinn, in 2013. The first International Conference of Game Developers took place in 2013. The conference was widely covered in the media and received piles of positive responses from Finland, Poland, Bulgaria, Lithuania, Germany, Russia and the USA. The conference was organized at the highest level and was the first ever event in the Baltic States regarding its scale and quality. 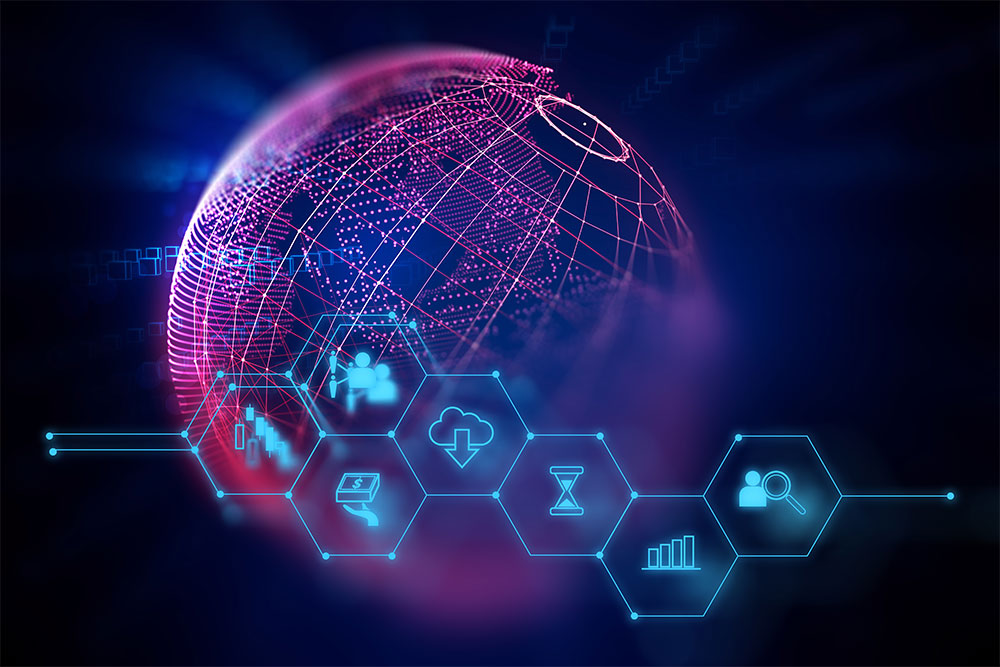 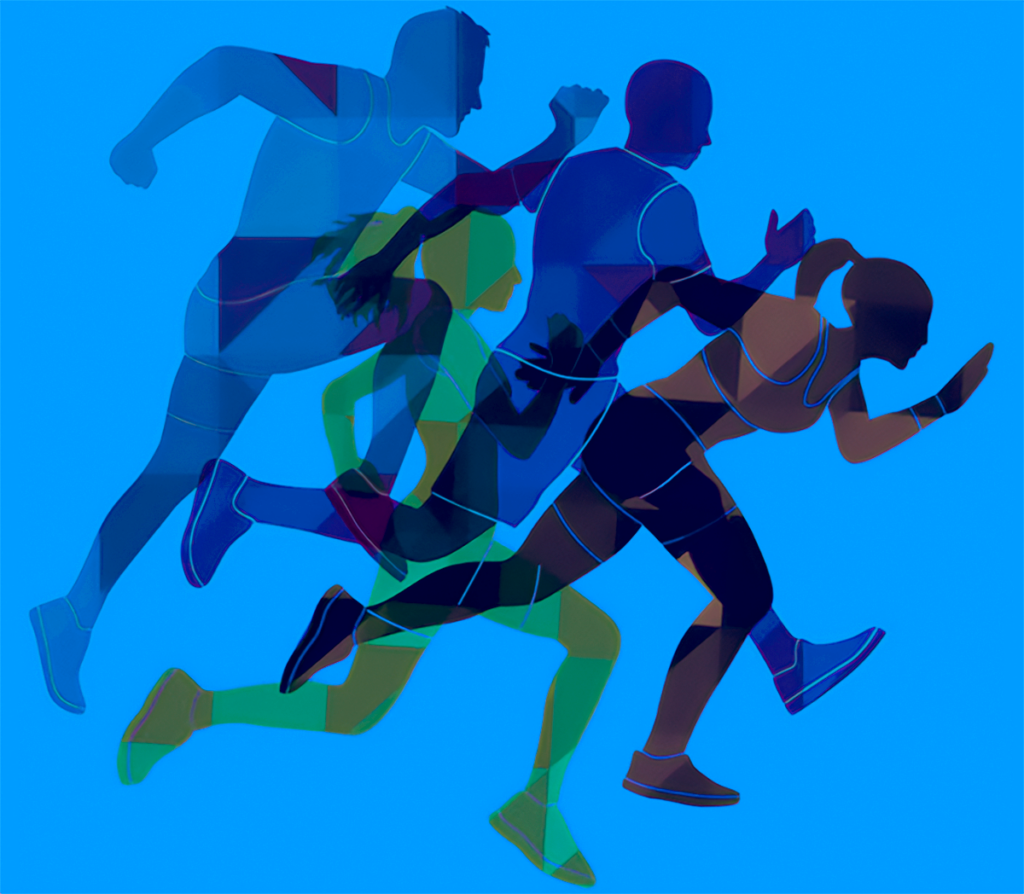 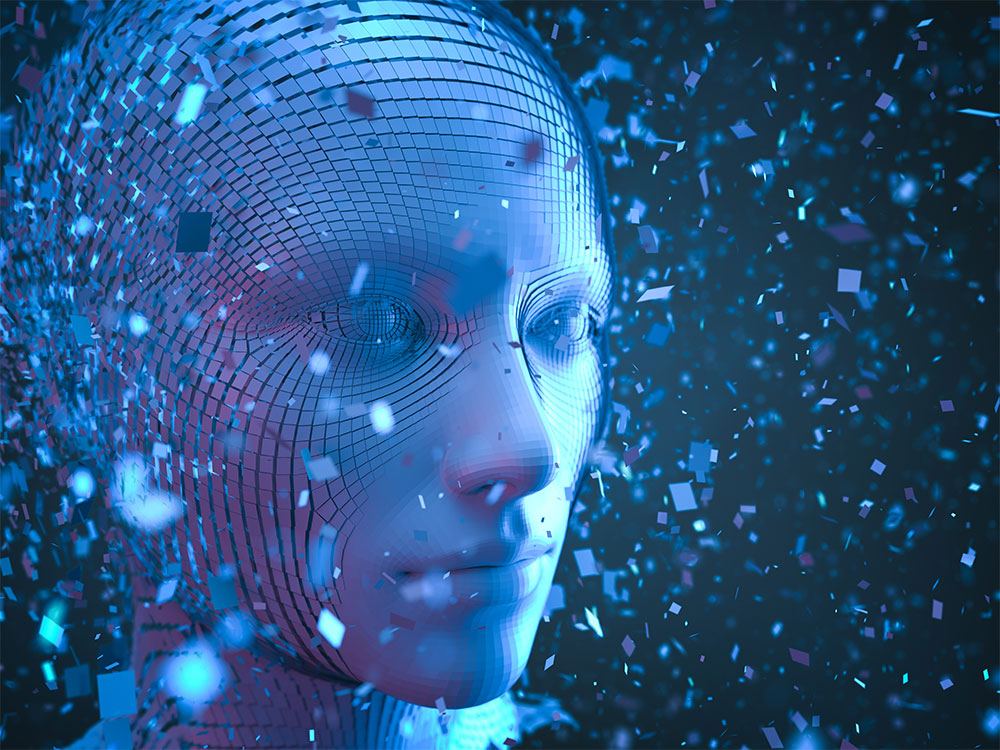